Lag BaOmer is coming up! It’s a joyous day on the Jewish calendar that is celebrated with bonfires and time spent outdoors, often including a BBQ. That’s where these skillet brownie smores come in. It’s a quick and delicious non-dairy dessert that is perfect to end any BBQ this season!

How to make skillet brownie s’mores

Prepare the dessert ahead of time by baking the brownie. Top with the marshmallows and broil just before serving.

Did you make this recipe?

If you tried this skillet brownie s’mores recipe, please leave a comment below. I’d LOVE to hear what you think of the recipe, it means a lot to me! 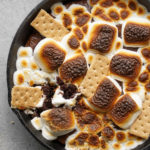 This post contains affiliate links which means if you purchase something off those links, I make a small commission at no extra cost to you. Just one of the ways I make money from my blog. Thanks for your support! 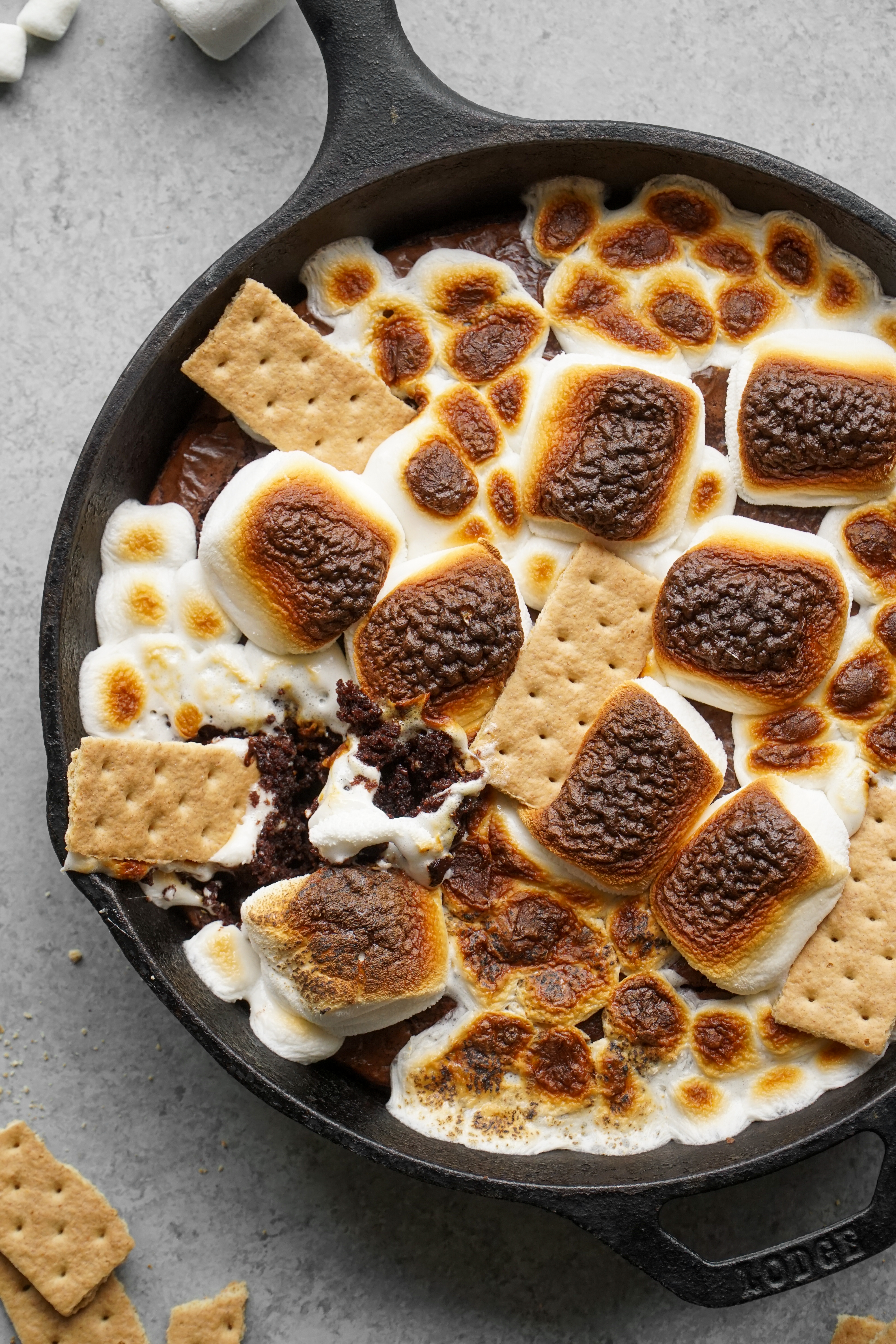 One thought on “Skillet Brownie S’Mores”

Traveling this summer? Take along Betty!! So many

Something fun 💫 I had such a great time working

Planned your bbq already? Just want something to m

The past few days we’ve been settling into our n